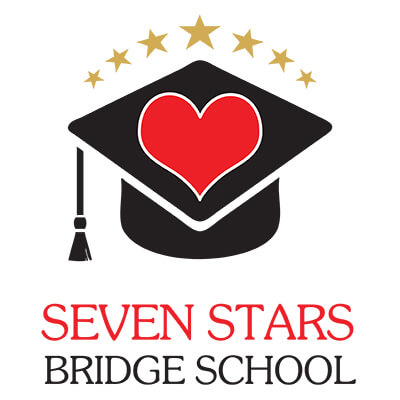 Bridge is the most fascinating card game in the world!

Our goal in the Seven Stars Bridge School in Herzliya Pituach is to teach the game of Bridge in an innovative, simple and entertaining way. 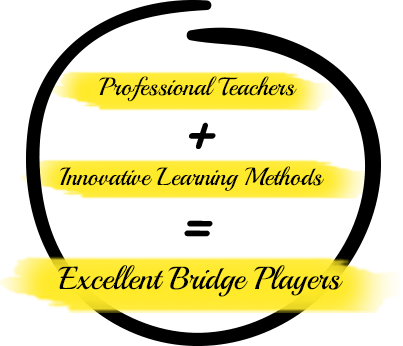 "I wouldn't mind going to jail if I had three cellmates who played bridge"
Warren Buffet
"Playing bridge reflects intelligence, it is one of the really great pleasures of life. Anybody who is missing bridge is missing so much in life"
Malcolm Forbes
"Bridge helps you think. It's a game you can play your entire life and keep getting better and better"
Bill Gates

The game of Bridge is a card game, the most fascinating and challenging of them all.
The game is played with 4 players, pair vs. pair. Each player gets 13 cards to his hand out of a deck of 52 cards.

The game consists of two parts: The first part is called the Auction and the second part The Game.

The game of Bridge is known in its’ ability to develop both thinking and memory (and is even recommended by doctors).

The game of Bridge has been acknowledged as a Sport by:
The International Olympic Committee (IOC), General Association of Internationals Sports Federations (GAISF), Toto Winner Sports Council, Ministry of Culture and Sports and more…

What's Unique about US

Let’s start from our teaching method.
The Seven Stars Bridge School is first and foremost a teaching institute for Bridge.
Our emphasis was always in finding the most effective system to learn Bridge.

In the school we not only became experts in the different aspects of the game, but also learned how to transfer the knowledge in the most effective way, and to get the learning material implemented in our brain for a long time.

We’ve developed a learning system that integrates a conventional didactic learning method, combined with an experienced based learning system, right from the very first lesson.

all the different ways to learn with us...

A unique opportunity to learn the basics of the game in a simple and enjoyable way.
With over 20 years of experience teaching bridge and at tge #1 Bridge School in Israel, you can be sure that there is only one place to learn the game of bridge.

Bridge courses for all levels, guided tournaments and special trainings. The Seven Stars bridge teachers are here to take every bridge player to the next level, from our unique course to assimilating the foundations of the game, to the highest level of professional courses.
We will help you find a course that will be suitable for you!

The Seven Stars Bridge Club and School allows students to learn online on their own personal computer.
Our students are already receiving videos with tips , quizzes, and special lessons. Soon our students will also be able to take full courses online.
Only those who will fill in their details on the form below will be able to receive free lessons and future courses through their email address.

For more details, call or send us a message.

What our students say...

Barak is a wonderful teacher. He is very easy to understand and he is very systematic. I am very bad with doing homework, or taking notes, but still Barak seems to get the right bridge moves and strategy into my head and my memory. He is great. Barak's lessons are fun. 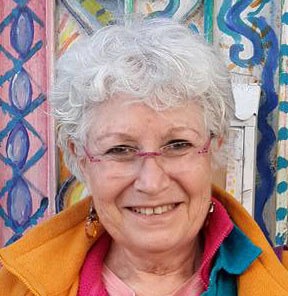 Sali ArielTel Aviv Artist, Bauhaus paintings
My Bridge-Guru - Barak Lieberman is an excellent instructor in explaining the rules and strategies of bridge and is super patient with his students. He never tires of revising and repeating the lesson until it is completely comprehended. Barak's unique style of teaching bridge empowers you to challenge yourself and to love the game!! 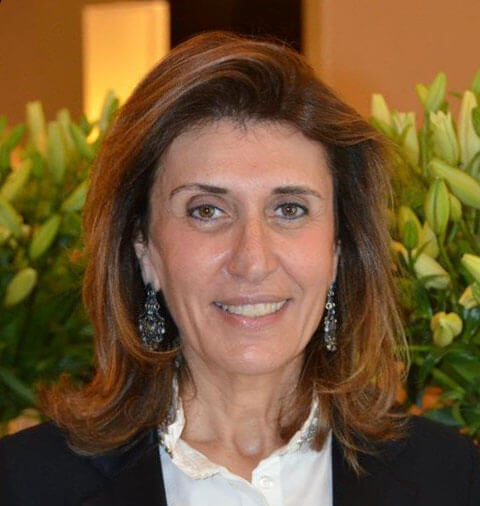 Eysar HoreshEntrepreneur
I have been learning bridge on-and-off for about thirty years, with various teachers, and while I've always enjoyed playing, and always learnt more rules and tactics, I never really 'got it' until I started my weekly, wonderful lessons with Barak. Barak does more than teach the rules, he actually shows his students the underlying rationale involved, and his lessons are eye-opening and exciting. Of course he is also very organized, always prepared with pre-dealt cards and a subject, and very methodical - as well as friendly and pleasant. It is a privilege to learn with him - he makes me want to be a better player just to please him! 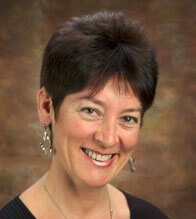 Dr. Pamela PeledAuthor & PhD in Literature
"Barak is a very patient and wonderful teacher. I am learning a lot lately, since Barak became our new teacher. I can recommend him highly as a Bridge teacher"
Margit Akselrad
"I think Barak is a great teacher we have all learned a lot from him" 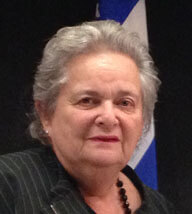 Stephanie Azrieli
"Barak's learning methods make the learning easy and we laugh and enjoy the lessons very much. Every week we can't wait for the next lesson" 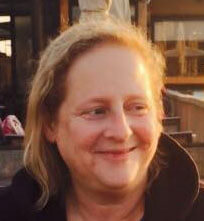 For details about our varied Activities and to Contact Us, send your details here:

* We hate junk mail (spam), so therefore we will never give your details to someone else.

to view all the Products

Join one of our unique seminars

That will improve the quality of your game

and make you a more complete players

“I want to personally invite you to join the 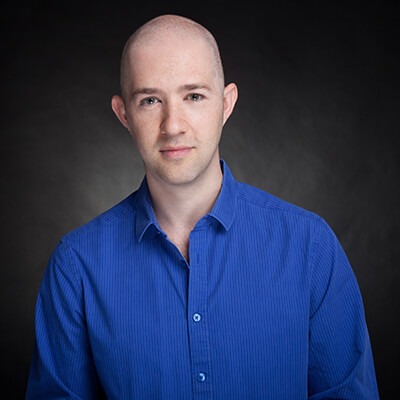